After all the trials and tribulations of fieldwork over the autumn and winter of 2015/2016 followed by months of lab work, logging the core samples and extracting datable material, at last we have the results of the radiocarbon dates from the first ten study sites!

multiple samples of organic material from all ten study sites were sent for AMS radiocarbon dating, allowing us to provide objective dates for all of these mounds for the very first time

In total we were able to extract almost 50 sub-samples of material from the 155m of core samples we collected last year; these were then sent to our colleagues at SUERC, in East Kilbride, for AMS* radiocarbon dating. Thankfully, we managed to extract multiple samples of datable material from each of the ten study sites, allowing us to produce objective “absolute” dates from these mounds for the first time.

If you want more information about how radiocarbon dating works: The internet being what it is, there is plenty of nonsense online about radiocarbon dating, thankfully there are at least a few sensible sources which explain how the technique works – see here and here, for example.

Wherever possible, we aimed to collect datable material (preserved plant remains, seeds, charcoal, bone etc.) from both the buried ground surface underneath each mound as well as from the actual makeup of the mound itself: Obtaining dates on the old ground surface can help to provide us with what archaeologists call a terminus post quem (“limit after which”) – a maximum age for the point in time that the old ground surface became buried underneath the mound. During the construction of the mound, which usually involved digging-up earth from the ditch around the mound and piling it in the centre, organic remains would sometimes get mixed into the mound makeup; again, dating these fragments, can provide a terminus post quem for the construction of the mound. In order to get the best estimate, we aimed to get as many dates as possible from each mound; the latest date would then provide us with the “best estimate” for the age of construction. 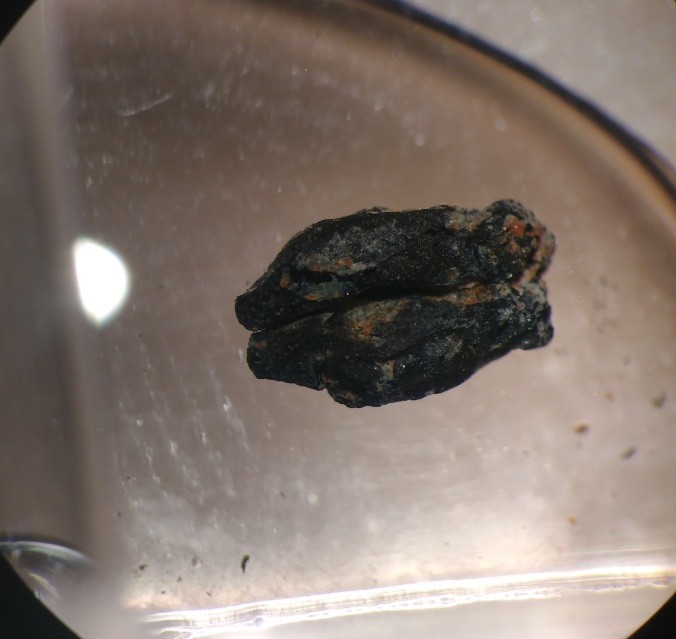 In future posts (and forthcoming academic publications) we will look in more detail at the implications of these results… suffice to say, the majority of the dates on the mounds are as we would expect them to be – i.e. most castle mottes do seem to date to the medieval period. This in itself is an interesting result, since, on the eve of the 950th anniversary of the Norman Conquest of England, this is really the first time anyone has been able to scientifically date the massive impact of the Conquest on the English landscape! There are, however, a couple of interesting “outliers” – and these are exactly what our project has set out to look for! The dates of Skipsea Castle, “The Mount” at Lewes, and “Castle 3” at Hamstead Marshall, will all be discussed in more detail in seperate posts…

Most of the mounds we investigated returned medieval dates. The majority of these cluster around the 11th century AD – and almost certainly reflect the great wave of castle building that swept across England in the decades after the Conquest of 1066. The radiocarbon evidence shows that Berkhamsted Castle was definitely built during the medieval period, but as of yet we cannot be more precise. “Castle 3” at Hamstead Marshall is another medieval mound, but is somewhat later than most of the other mounds. 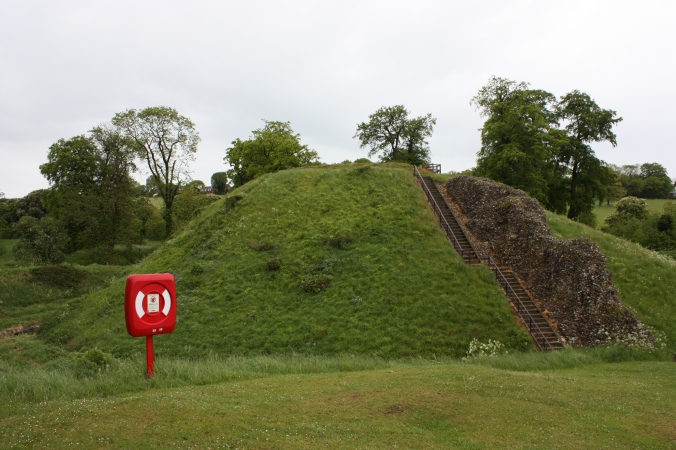 One site – “The Mount”, Lewes, turned out not to be a medieval motte or a prehistoric mound, but is probably a post-medieval garden feature… 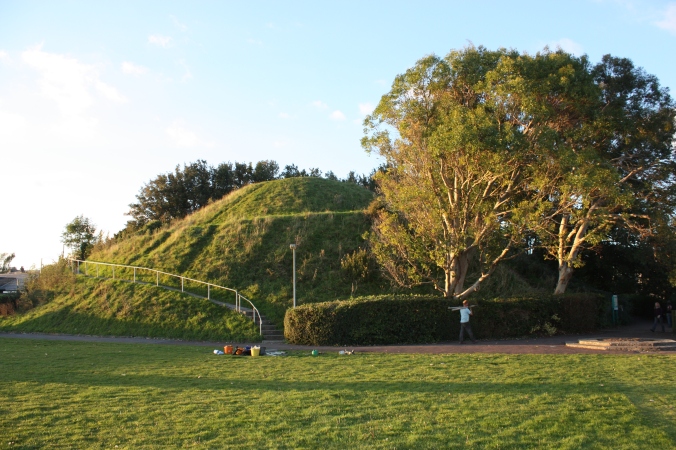 The biggest surprise we encountered was Skipsea Castle mound, which seems to be much earlier than the rest of the sites we looked at! This site was dated using multiple samples from the buried ground surface and the makeup of the mound. 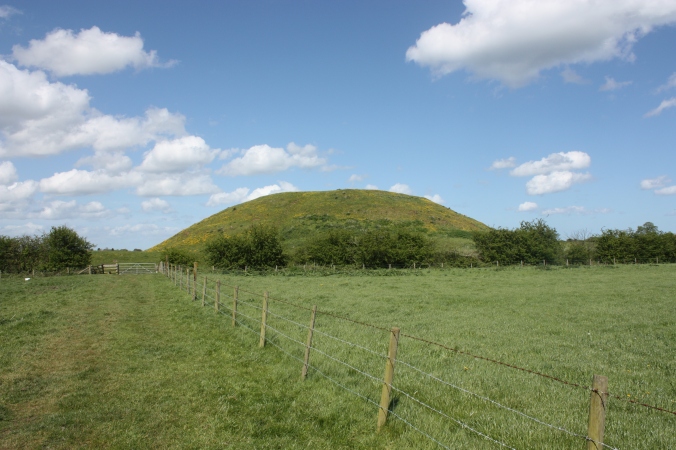